Minister for Gozo Clint Camilleri today joined a meeting by the Gozo Regional Committee – a consultative board within MCESD – that tackled a follow-up to the Budget 2021 measures for Gozo. 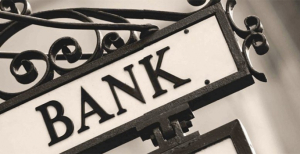 The issue of bank moratoriums was raised, whereby a committee member claimed that many are being turned away by their banks when asking for moratoriums on loans, amid the pandemic which has forced certain workers to work as little as three days a week which translated into a salary reduction, hindering their loan affordability. 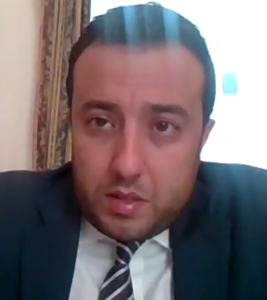 He added that he was told that banks were telling such persons they are working on a case by case basis and not adopting across the board measures in terms of moratoriums. 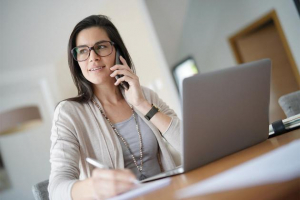 On telework, a committee member said that contrary to the private sector, some Government-Public Sector workers were having to return to work amid a pandemic.

The minister replied by saying that there are cases where teleworking is justified, and in others it is not but he would be happy to assist in cases which are genuine.

On the fibre-optic cable, the minister said he was doing his utmost for the work to get done and was coordinating with Malta Enterprise on this.

The committee’s chairman stated that Gozo’s economy needs to be diversified as presently it is too much reliant on tourism. On the other hand in order to be diverse, Gozo should  seek distinction in its offer. As mentioned in the Budget 2021 speech, Gozo should strive to establish digital and green economies. Even in the vocational and educational field, Gozo is to offer different options and fields of studies. The Malta University Campus in Xewkija, the ITS Campus in Qala and the MCAST Campus in Ghajnsielem should  not necessarily be a replica of those on the mainland, but developed to offer specific courses related also to Gozitan realities. “We do not have to copy what is being done in Malta; and we should follow the example of Barts.”