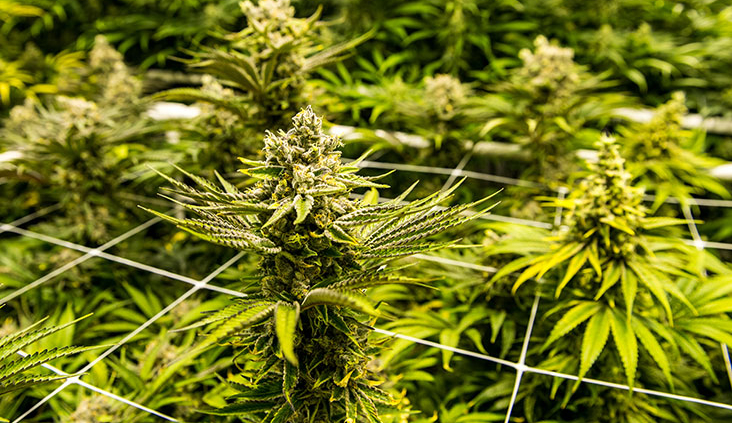 The Civil Society Committee within MCESD today discussed the proposed cannabis reform that allows users to grow their own plants at home and legally carry up to seven grams of the drug for personal use. The reform was unveiled recently by the government.

The main concern was the fact that those users smoking at home would expose other family members, including children to second hand cannabis smoke.

The members of the committee said that the smell would travel to other households in the same block, causing a nuisance to neighbours. Smoking outdoors would also expose other people to unwanted cannabis smoke.

They referred to a law whereby children cannot be exposed to cigarette smoke in cars and suggested that similar clauses would be included in the draft law. The proposed law is specifically on cannabis plant growing and personal use.