Prof. Scicluna says MCESD  ‘ideal place to present the Government’s ideas and to get feedback from all social partners’

A pre-budget meeting was held this afternoon which saw the Minister for Finance and Financial Services, Prof Edward Scicluna, accompanied by the Minister for Sustainable Development, Implementation of the Electoral Manifesto, and Social Dialogue, Carmelo Abela, make a presentation on Malta’s finances and on the state of the Maltese economy. 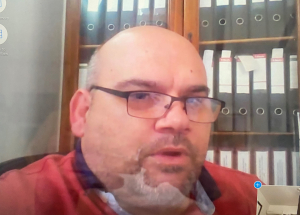 MCESD Chairman John Bencini explained that the budget to be presented on the 8th June was an extraordinary budget meant to encapsulate the impact of the COVID pandemic on public finances. The actual budget, which normally takes place in September, would take place just the same.

Minister Abela said that the Maltese Government was in a position to face the challenges presented by the COVID pandemic because it had a ‘war chest’ it could use to fight the impact of the pandemic. 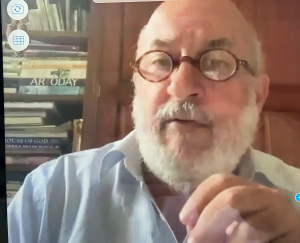 Prof. Scicluna said that MCESD was the ideal place to present the Government’s ideas and to get feedback from all social partners. The Government wanted to keep in touch with what was being experienced on the ground and was ready to fine-tune its response. He was going to present statistics from January to April 2020 so that social partners would have a clear view of the state of the Maltese economy. He then proceeded to elaborate on the EU Financial Packages and explained that there would be the need to fund these packages by using loans which would ultimately need to be financed by additional taxation streams. 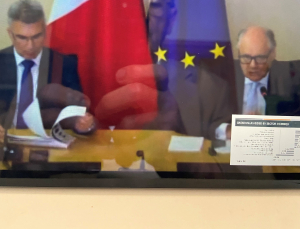 Both employers and employees stressed that the schemes need to continue to operate in some form or other to sustain business and the economy and to sustain jobs. 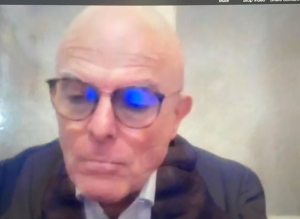 The Unions asked for more information on unemployment. They pointed out that workers who worked from home needed to be compensated and the compensation should be linked to workers keeping their jobs. They said that many workers who were not part of a union did not benefit from the 800 to 1200 euros by employers.

Also, the tourism sector was highly concerned about changes in airline routes and suggested that all travel taxes should be removed.