Social partners who are members of the MCESD Council have played a vital role in the national Pre-Budget document after MCESD put up its annual pre-Budget meeting last week to rope in trade unions and employer organisations in the run-up to the October 11 Budget speech. 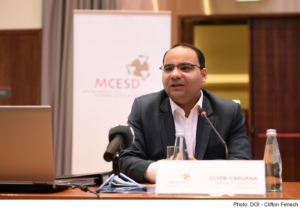 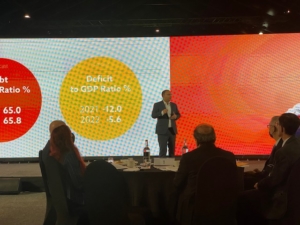 The Government received a consolidated report from social partners, the report of which includes some 230-plus concrete proposals.
Minister for Finance and Employment Clyde Caruana was briefed by Anne Marie Darmanin – consultant at MCESD – on the proposals and working groups asked with compiling the report. The proposals will now be considered by the Government for the final Budget document. 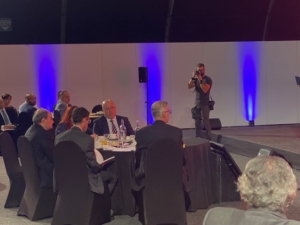 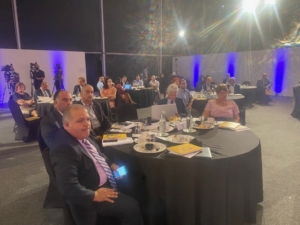 Prior to a Pre-Budget Business Breakfast put up by the Finance Ministry yesterday morning, Hon Caruana told an MCESD meeting that Malta had the resources to combat the pandemic while other countries had to struggle as they hadn’t the resources. He said that as a result of the Government’s tough decision-taking during the pandemic, Malta can now boast of lower unemployment levels than the levels registered prior to the pandemic, and more workers entering the labour force. 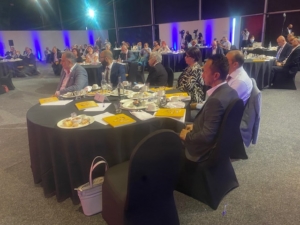 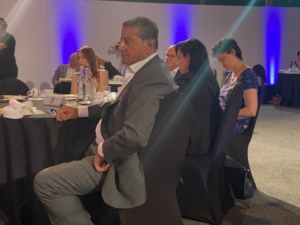 “Our objective is to focus on a medium to long term Budget for a better quality of life for all citizens,” MCESD chairperson James Pearsall was quoted as saying after the meeting in the presence of Minister under the Office of the Prime Minister Carmelo Abela, whose remit is social dialogue. 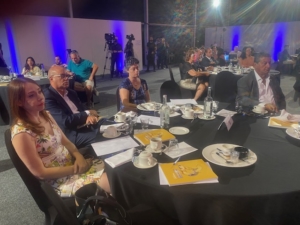